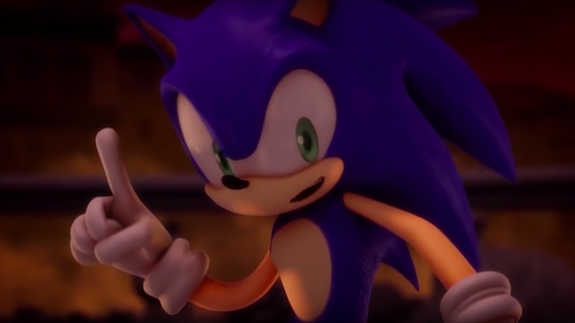 Sonic games, in the past few years, have been universally acknowledged as not good. They’re notorious for ridiculously confusing plotlines, poorly-rendered, buggy cutscenes, and dialogue so corny it would make an after-school special shudder. It’s a wonder how the legacy of a little blue dude who runs speedily has managed to stay intact this long.

But sometimes you gotta dig in to the cringe to pull out anything of quality. Like a chaos emerald in the rough, a project emerged that would breathe some much-needed life into a franchise dying from lack of self-awareness.

Penny Parker, a voice actress and video producer, is known for her gaming YouTube channel SnapCube, dedicated to Let’s Plays and general uplifting gaming content. But a recent series of hers has been gaining wider popularity for its combination of stellar improv comedy and lovingly dunking on the worst that the Sonic franchise has to offer.  Read more…