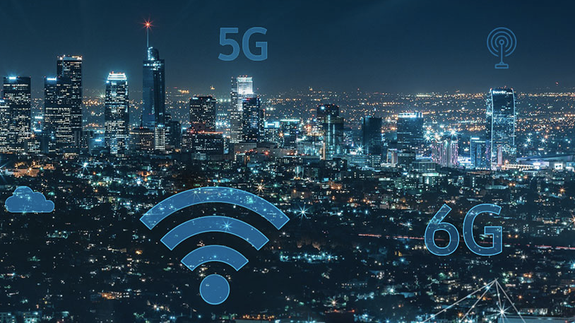 5G networks and smartphones haven’t even properly arrived yet, but Samsung is already working on the next generation of cellular network technology.

The Korea Herald reported Tuesday that Samsung has launched a new research center, focusing, among other things, on 6G research.

SEE ALSO: Here are the cities where you can get mobile 5G service from major carriers in the U.S.

The new center is called the Advanced Communications Research Center and it’s a part of Samsung’s main research and development organization in Seoul — Samsung Research.

“The current team on telecommunications technology standards has been expanded to start leading research on the 6G network,” an unnamed Samsung official told the outlet.  Read more…